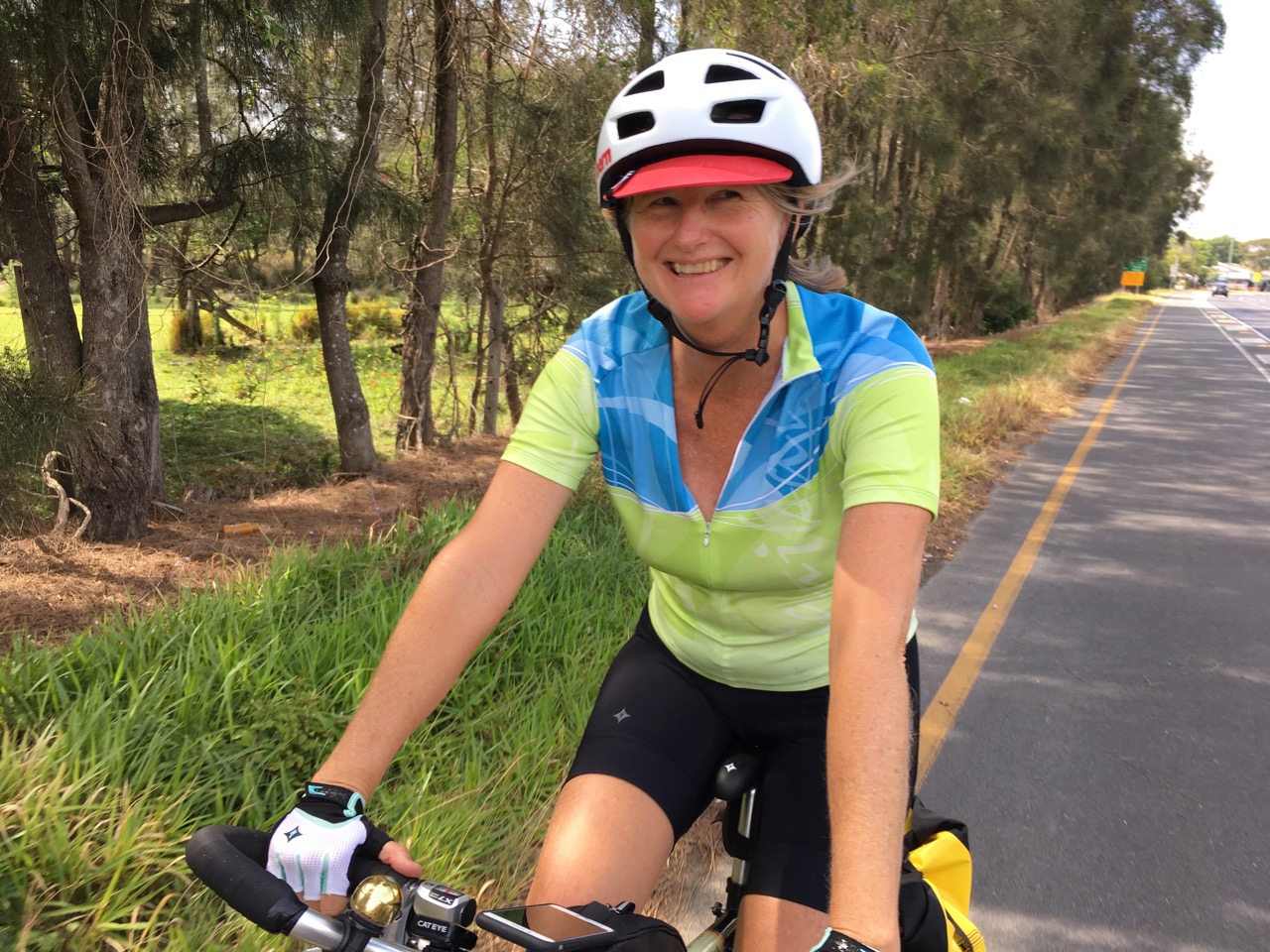 This month marks the second anniversary of A Bike for All Seasons. Two years of cycling through the seasons sharing stories about bicycle lifestyle.

A Bike for All Seasons began from a decision to use my bicycle more in everyday life and drive my car less. I started this blog to capture the change that resulted from that choice. A choice that was an experiment in lifestyle change.

The experiment began on 1st December 2014. I committed myself to the project for a year: four seasons of cycling and sharing stories. When I finished the year on 30th November 2015, I was pleasantly surprised at where my bicycle had taken me.  Click here to read more.

So this month marks another year! My bicycle has taken me on wonderful adventures again this year. Some from around the streets of Australia’s Gold Coast where I live. Others elsewhere exploring rail trails in winter, the Tweed Valley caldera in summer, and the streets of Oslo in a Norwegian spring.

I’m particularly grateful to the growing community of people who follow, read, share and invigorate the stories and photos these adventures bring. Thank you!

Well I better get on my bike. It’s time to head south for the Great Victorian Bike Ride – #GreatVic Ahead 🙂 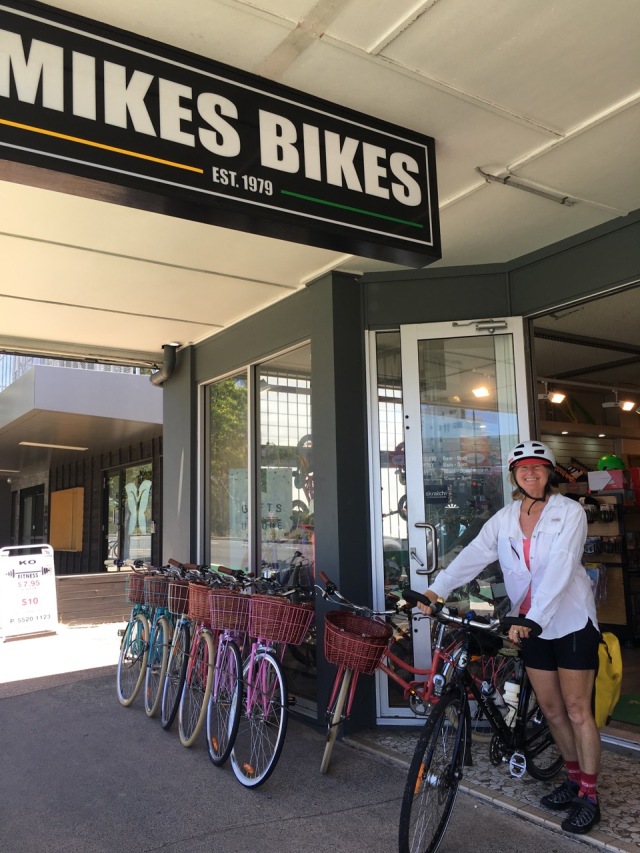 Final tuneup for the bike before leaving for the GreatVic.

26 Comments on “Celebrating a second year!”

Swapped my pedals for my flippers and headed for the Coral Sea.
Celebrating Life and Family over the weekend 💛✨🥂
And we made it! 100kms phew 😅
From busways to country roads …
Lining up for the start of the Brisbane to Gold Coast … after a train ride up from the coast with hundreds of bicycles … @jane_sandyfeet and I joined 4500 riders for the cycle ride from Brisbane to the Gold Coast.
Clear and sunny 🌞after a week of (much-needed & very-welcome) rain☔️
Bike service day 🔧 Tuned and ready to roll out on Sunday for the Brisbane to Gold Coast Cycle Challenge 🚴🏼‍♀️🚴🏼‍♀️🚴‍♂️🚴🏻Thanks Mark and all the crew from @mikesbikesmiami for keeping our bikes rolling 🙌
Market morning 🥬🥒🫐🫑🍅@currumbincommunitymarkets
It’s arrived! ✅ My Rider ID Kit for the Downer Brisbane to Gold Coast Cycle Challenge turned up in the post today - wristband - bike ID number - Pre-ride charter train info for the trip up to Brisbane. Getting close now 🤩
Time to stretch the Ks in prep for the #b2gc — 3 weeks to go — rode Currumbin to Paradise Point return today 👌😊
Always worth the climb up to Pt. Danger for this view … plus at this time of year the whales are swimming by on their way back to Antartica 🐳
Coffee stop at the Currumbin Eco Village cafe on our way up the valley today ☕️🚲