A not so wintry June… 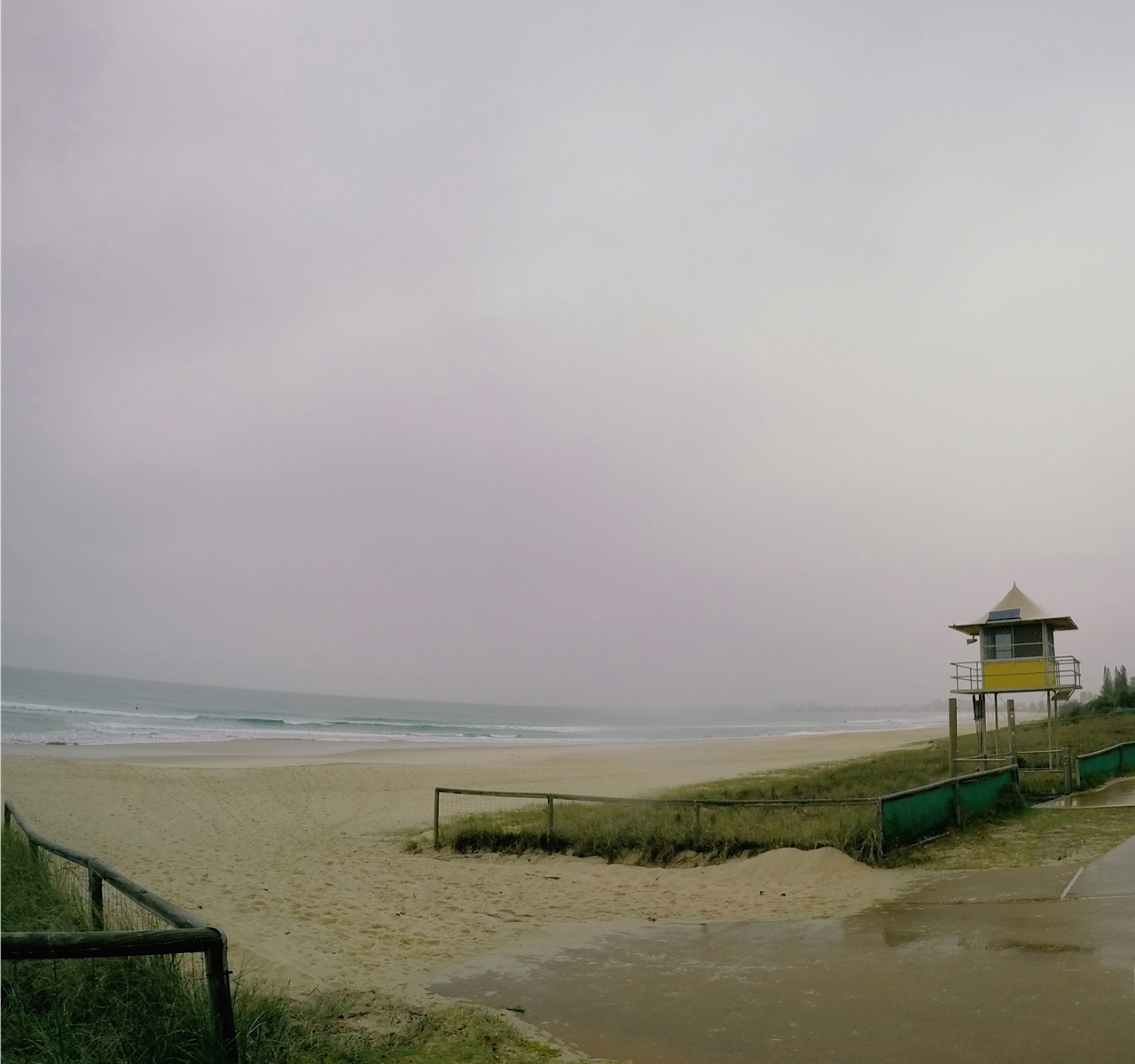 By now, I thought I’d be writing about bicycle riding during the cooler months. Not so. June, our first month of winter, is over and the weather has been quite unusual. In fact, it’s been record setting.

Across every state in Australia, averages for the month of June were warmer than long-term averages. In particular, Perth on the west coast experienced its warmest average daytime temperature for June in over 100 years of recording.

On the east coast, in the state of Queensland where I live, the month of June saw record-breaking rainfall. At the Cairns International airport, a gateway to Queensland’s tropical north and the Great Barrier Reef, rainfall was three times the June average. Usually in Queensland, we live with dry winters where the sky spans clear blue for days and weeks. Rain is not expected to fall so regularly in our winter; it’s supposed to fall in summer. That’s typical for our tropical and sub-tropical climate.

Summer is also when tropical cyclones form, whipping up the seas and delivering heavy rains. The official season for cyclones is November 1 through to April 30. This week as July began, the Bureau of Meteorology announced a cyclone has formed in the Coral Sea near the Solomon Islands. Even though it’s not expected to impact our coastline, this is unusual. There is no record of a cyclone appearing in the month of July. Until now.

Times are changing. Must be time to change. 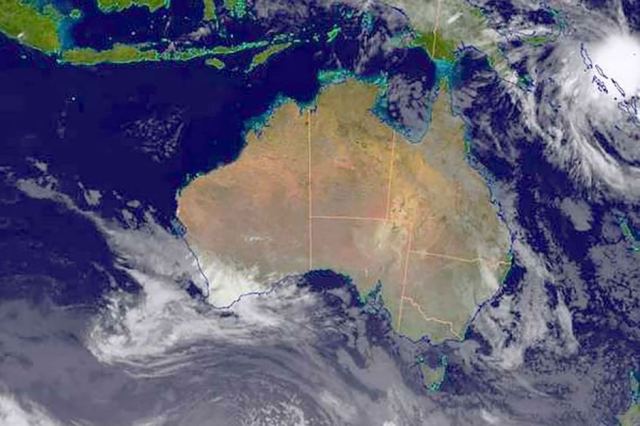 The satellite image from the Bureau of Meteorology (BoM) shows Cyclone Raquel in the top right hand corner. This is Queensland’s first ever recorded cyclone in July. Photo: BoM