Slowing down to see

Some things catch your eye and it’s only later that you discover why.

Standing by Tallebudgera Creek last Sunday, sky beaming blue and people drifting in and around the foreshore, I waited for a takeaway coffee from The Horse Float. Nestled next to an old fibro building, the Horse Float serves espresso coffee and wood-fired pastries from The Paddock Bakery. The trailer – yes the type that carts horses around – has been converted into a mobile cafe with room for barista, espresso machine and sweet treats.

With our bikes in eyesight, I stood shaded by tall Norfolk Island pine trees. On Australia’s East Coast, the presence of these trees on headlands and shorelines, typically marks where early communities of European settlers gathered. And in many cases, Norfolk Pines remain as beacons of popular swimming locations.

Looking up to the old fibro building, I read: ‘NEPTUNE Royal Life Saving Club’. Then I read it again. Something was different about this faded red script painted onto the fibro wall. I wondered if it was the colour or the way the letters were written. Something about it caught my eye. It seemed to be from a time past. But then the barista called my name and the sign was forgotten, the coffee and croissant enjoyed, and our Sunday ride continued.

Back home later that morning, I downloaded the photos I’d taken while out riding. That faded red script still caught my attention. It said ‘Royal’ and not ‘Surf’. So I googled the club’s name and this is what I learnt.

While Surf Life Saving Clubs, with which I’m more familiar, have responsibility for patrolling surf beaches, the role of Royal Life Saving Clubs is to patrol waterways like inlets, rivers and pools. And then I learnt this…

The NEPTUNE Royal Life Saving Club began in 1928 as Australia’s first women’s only Life Saving Club! Formed in Brisbane, the club took up its current place on the banks of Tallebudgera Creek in 1959. Their clubhouse was a tent!

Two years later in 1961, a single storey club house was built and the NEPTUNE RLSC became the “world’s first all-female Life Saving Club to perform beach patrols with a permanent club house to call its own” (Neptune RLSC).

Of course now the club welcomes both male and female members but its rich history remains.

And this is a wonderful piece of history that I didn’t know. That’s what I like about travelling slowly by bicycle, taking time to stop and looking at what’s there. To let things catch my eye and learn more about the place where I live and roam. I notice things I might never have otherwise seen. 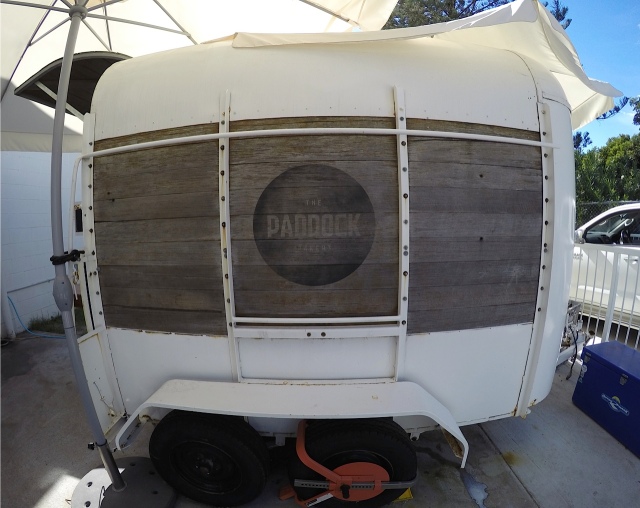 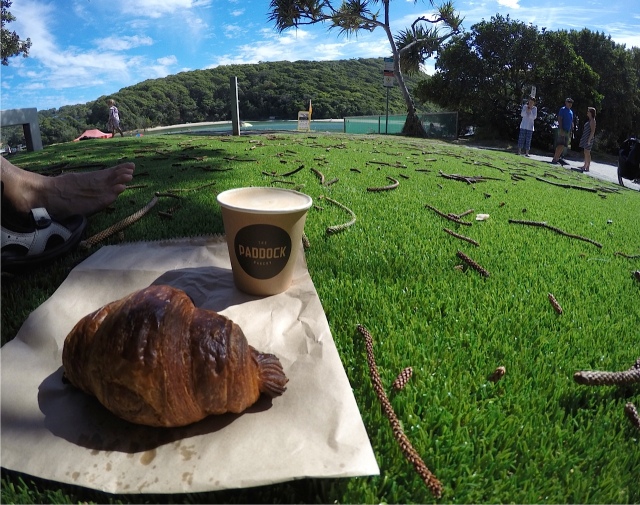 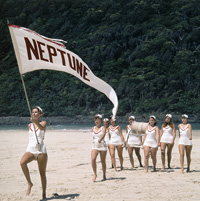 Footnote: During the 1980s, the club added a second story to their building and began admitting male members.

18 Comments on “Slowing down to see”